Democratic politics returned from the brink, when Ramaphosa succeeded Zuma as the ruling African National Congress´ leader, but despite key interventions to clean up governance, Ramaphosa is nevertheless constrained by key Zuma allies and the influence that Zuma himself still wields within the ANC.

Failure to create policy certainty concerning land reform and fiscal management will be decisive in the coming years. Under conditions of economic decline, disillusionment and corruption, the ruling ANC continues to face opposition from both the right and the extreme left.


Growing impatience with the slow pace of social change, particularly among young people, combined with the limited opportunities offered by a sluggish economy, has in recent years lead to high levels of social polarization along racial lines and remains one of the major issues that constrain government performance.

Find out more about South Africa on the BTI Blog

END_OF_DOCUMENT_TOKEN_TO_BE_REPLACED 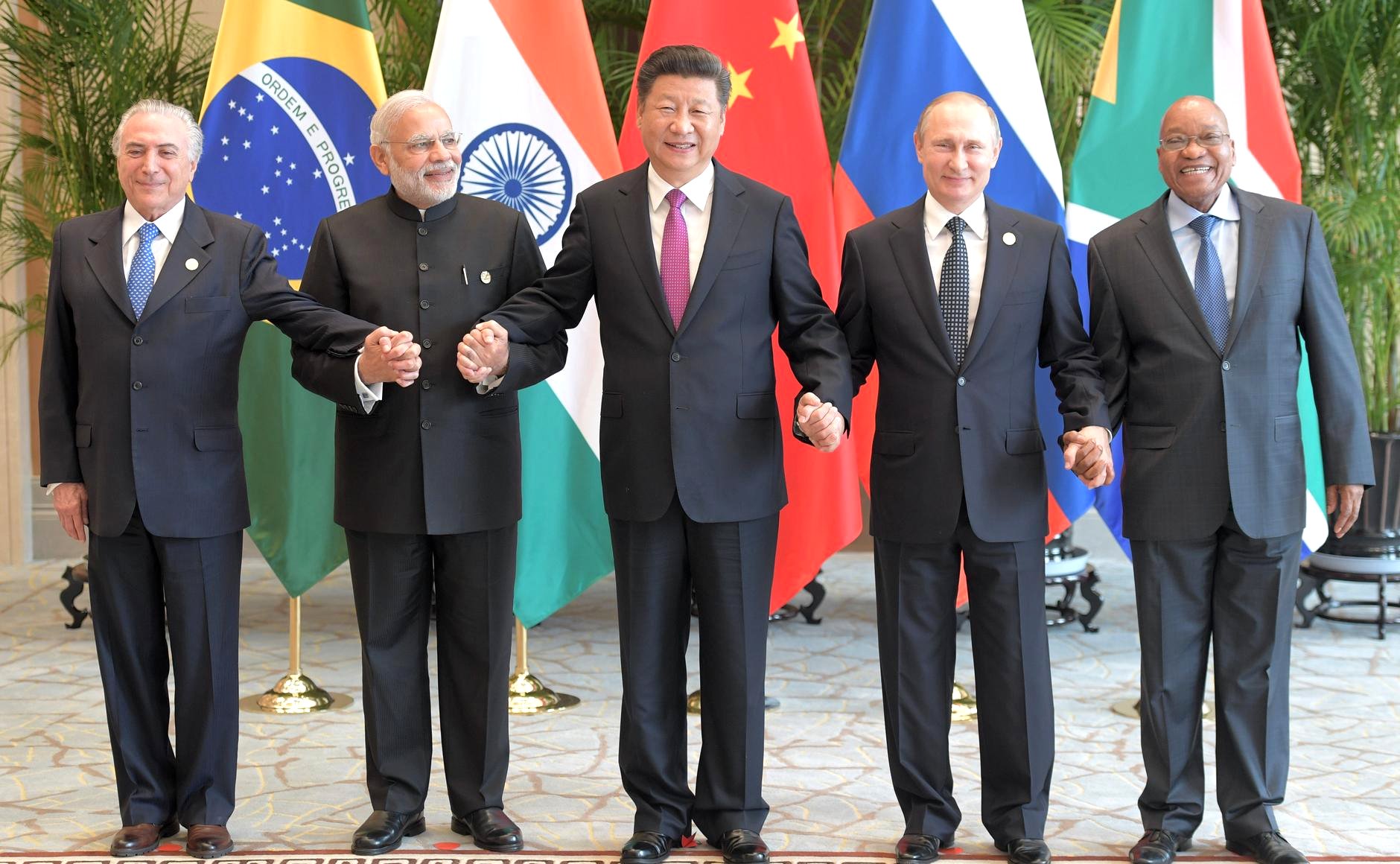