Free and fair elections in 2019 confirmed public support for the incumbent President Cyril Ramaphosa. The ANC’s vote share, however, has declined in successive elections, as citizens have become increasingly frustrated at state corruption and the slow pace of socioeconomic development.

The economy is in dire straits, with national debt spiraling due to increased state spending and financial mismanagement at state-owned enterprises. Exceptionally high levels of unemployment and inequality characterize South Africa’s economy, while poverty remains widespread. The COVID-19 pandemic has deepened the existing, self-induced economic crisis.

South Africa’s democracy has had strong and credible institutions for a significant period. However, much of their capacity and credibility had been eroded in the course of the rule of the Zuma administration. Under Ramaphosa, there are efforts to improve corrupt aspects of the state, but the recovery process may take many years to remedy.

Find out more about South Africa on the BTI Blog

END_OF_DOCUMENT_TOKEN_TO_BE_REPLACED 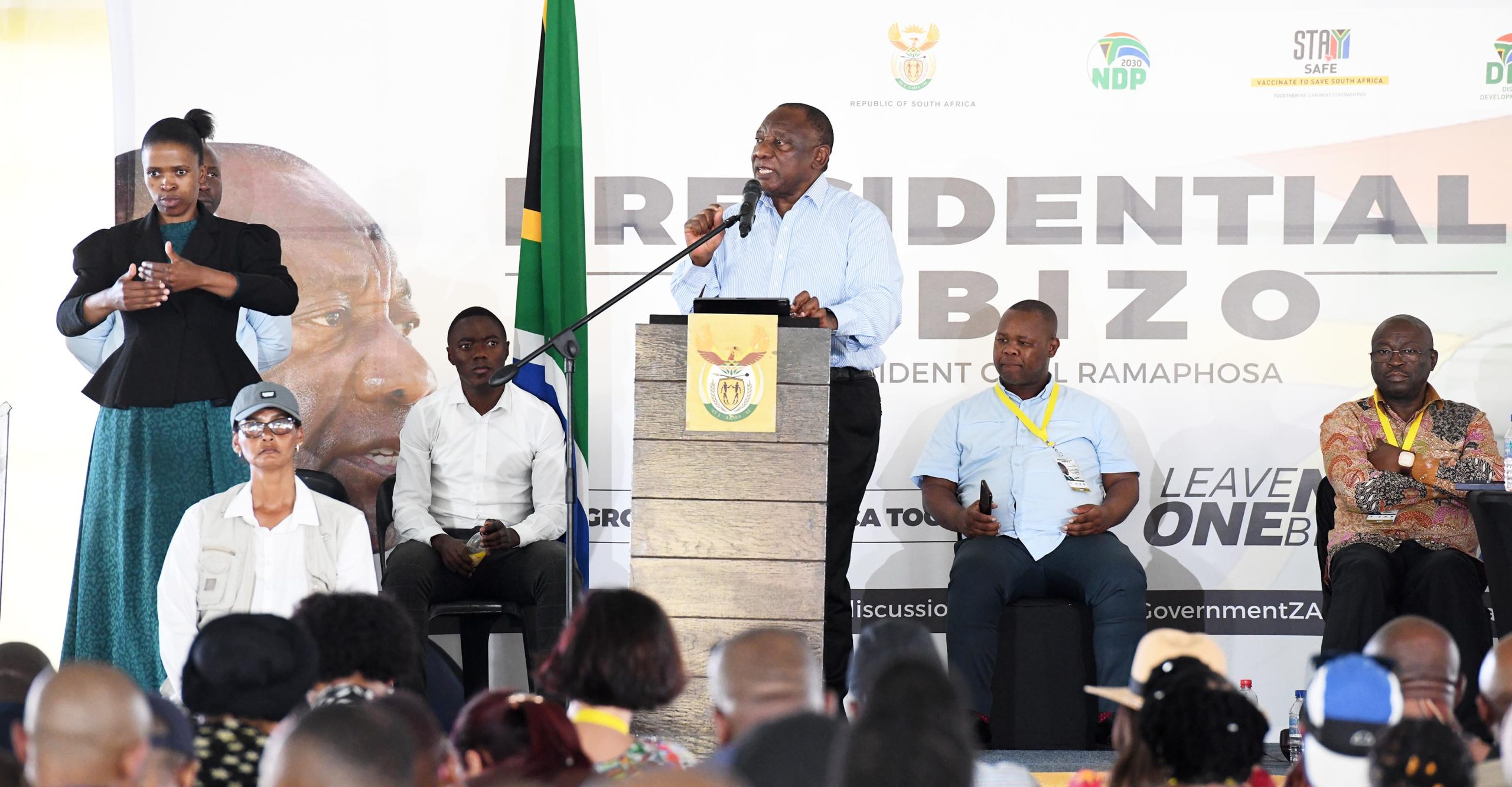