The quality of democracy, market economy and governance in developing and transformation countries has fallen to its lowest level in 14 years. The Bertelsmann Stiftung’s Transformation Index (BTI) shows that democratic regression, rampant corruption and deepening polarization are interlinked and mutually reinforcing each other in many of the 137 states surveyed.

The BTI 2020 findings record a growing number of countries that are subject to distorted political and economic competition. Government leaders and their associated economic elites are leveraging their positions and privileges to consolidate their power and line their pockets. And while we’ve always observed this form of patronage-based rule in autocracies, it is increasingly also a feature of democratically elected governments. As a result, we see growing numbers of people being excluded from the political process as the rule of law is hollowed out and opportunities for political participation are curtailed. We also see more people being excluded from economic participation and being subjected to unfair competition and growing social inequality. At the same time, consensus-building and other aspects of governance designed to balance interests are losing ground. Ethnic, religious or regional divisions are often instrumentalized and deepened, which has generated more societal polarization worldwide over the last decade.

Communist Party Congress in Cuba: After the End of the Castro Era, What?

Peru: Elections Ahead in the Troubled Waters of a Fragile Party System 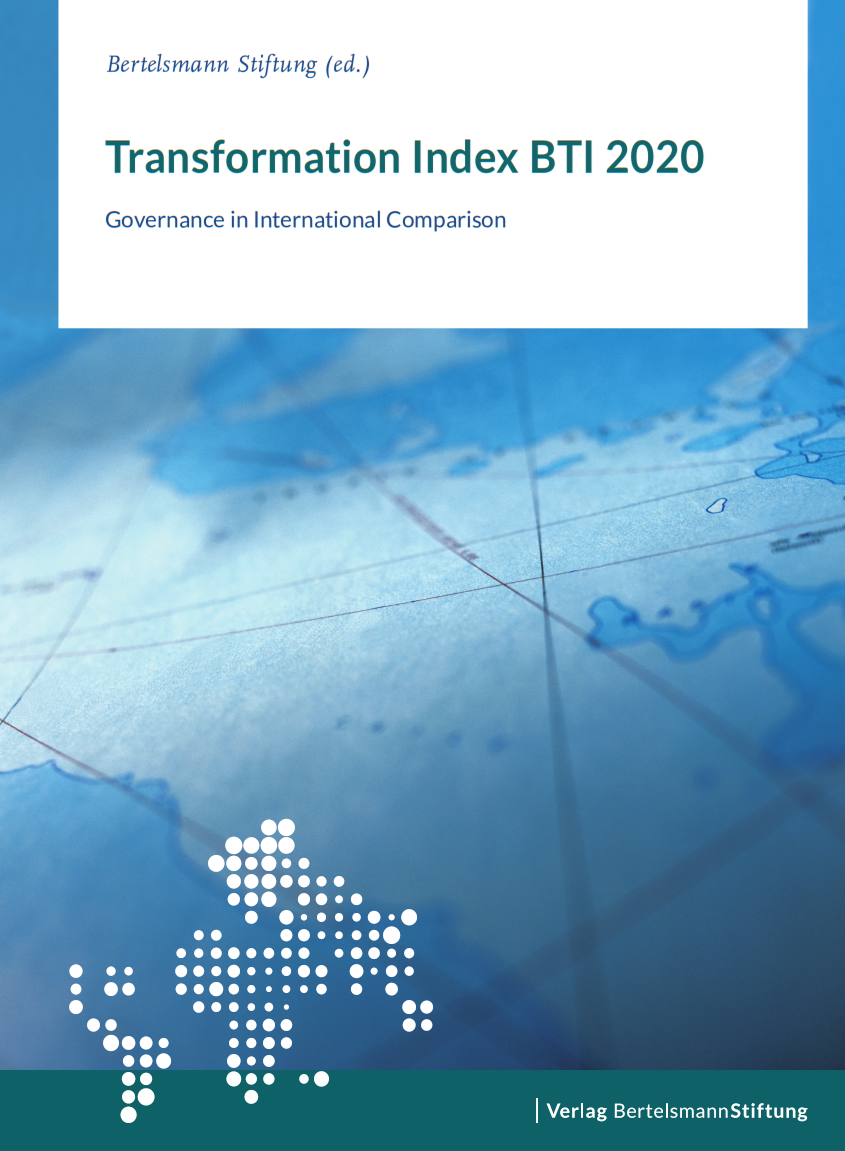